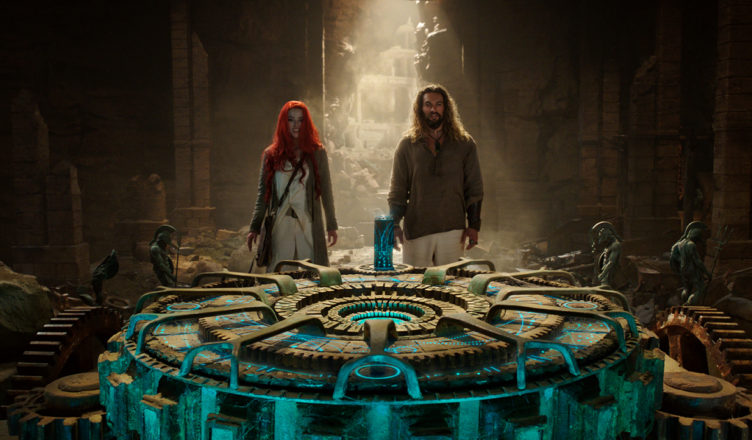 Australian director James Wan hit big with the thriller Saw before going to Hollywood where he found great success with the Conjuring films and the mega-hit Fast & Furious 7.

It was on the back of the billion-dollar success of F&F7 that Wan landed the difficult job of introducing the much-maligned Aquaman superhero into multiplexes. The film proved a huge hit in China before lying waste in the US, where it has become the hit of the season.

This interview took place when Wan was in New York, a week before the film was released in China.