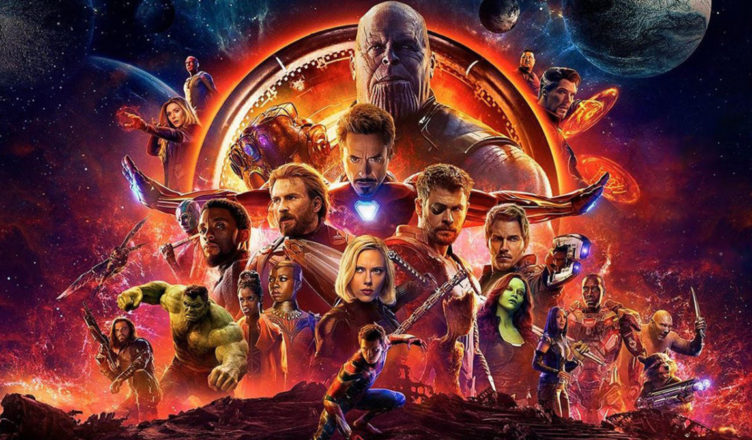 Avengers: Endgame: Oh, it’s big alright – but not that big.

As expected, given that there were 21 blockbuster films released over a decade leading up to it, Avengers: Endgame has been a box office giant.

Also as expected there has been a lot of mis-reporting about how the film actually ranks as an all-time box office champion.

This is due to the persistent practice of citing box office figures without adjusting for inflation.

Sure, it’s exciting for unadjusted figures to suggest that Endgame is about to become an all-time box office titan, but historical comparisons are simply meaningless unless you factor in inflation.

Box Office Mojo itself clearly acknowledges this. In its list of all-time box office domestic takings, the $US644.5 million Endgame has taken only earns it a lowly rank of #36.

So, let’s quickly run through some corrected figures that put the film into proper perspective.

So it’s getting close to Avatar, which took a little over $US2.78 billion – but that was way back in 2009. Adjust for inflation and you get $3.29 billion for Avatar, meaning Endgame is still a billion behind.

Here are the global takes (unless otherwise indicated) of some other major titles, adjusted for inflation (all in US dollars):

The all-time champ remains Gone with the Wind, its total global gross, adjusted for inflation, clocking in at $7.36 billion.

Of course, these figures are for theatrical releases only. Once you start factoring in DVD & video rentals, TV sales, streaming, downloads, etc you get into a whole new headache.

So Godspeed to Endgame, but it’s still got some way to go before it’s a superhero at the box office.