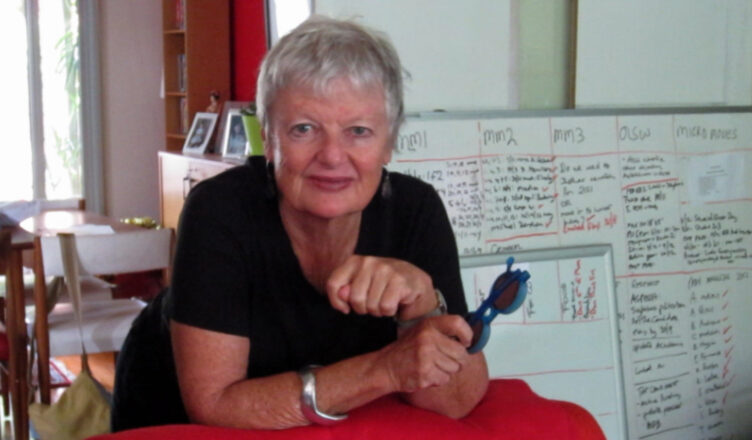 “Somebody else can make a film about the loggers and the miners; this film was really about the world of the environmental activist.” – Director Sally Ingleton

Having notched up 35 years in the game, Sally Ingleton is one of the most dedicated and respected documentary director/producers in the country.

Here, she discusses her new film Wild Things, a feature documentary about the protest movement in Australia.

In this sit-down she covers the making of the film, explains its intent, agenda, purpose and funding as well as addressing some criticisms about the film’s portrayal of protesters and those they oppose.