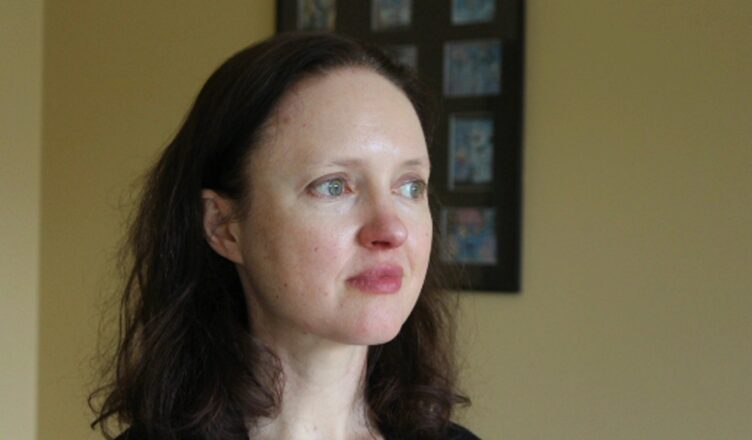 Undertow began life as a 2013 short film called Perception. Miranda Nation filmed it in 2017 and completed it in 2018.

So, why has it taken so long for Undertow to hit the screen? And what shall become of it? Will it take one breath at the cinema before disappearing into the ether, like so many other Australian films?

Now living in Melbourne, Miranda Nation was kind enough to take questions about her film, her feminism and what the point was of having a female-dominated film crew.