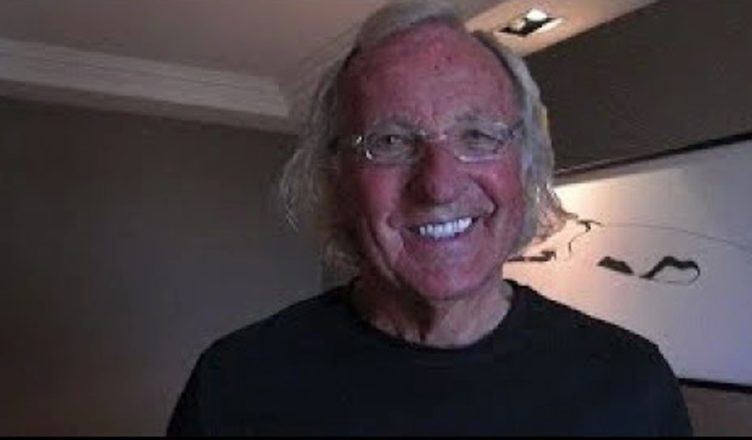 If you want to rub John Pilger up the wrong way just ask him whether he’s thought of putting his feet up and taking it a bit easy.

After all, he’s now in his fifth decade of documentary making, of upsetting people, of speaking truth to power and holding governments to account for their bad behaviour in world affairs.

“This is all ageist rubbish you’re talking, isn’t it? Ehh?” he snaps back with a wry smile, before doing a fairly funny old man impersonation.

Born in Sydney in 1939, Pilger is one of the most respected and controversial journalists ever to come out of Australia. Steeped in the old-school journalistic tradition of questioning authority, Pilger has been based in Britain since 1962.

An accomplished writer, author and exemplary interviewer, Pilger began his journey as a documentary maker in 1970 with The Quiet Mutiny, a 26-minute TV report for World in Action chronicling the internal crisis in the American military as it prepared to leave Vietnam.

He has since made scores of incendiary documentaries that often challenged conventional perceptions of world events. Often at odds with the practices of mainstream media, Pilger is a divisive figure with a well-earned worldwide reputation for confronting issues and critics head on.

Pilger’s latest work, The Coming War on China, examines the changing face of China and questions the growing US military presence in the Pacific region. He argues that while China is not a likely threat to America, the military muscle being flexed by the US could prompt conflict.

Made with Pilger’s usual passion and skill – he is nothing if not an entertaining and engaging filmmaker – The Coming War on China was also the most difficult to make in Pilger’s formidable career.

During his recent visit to Melbourne we had the privilege of speaking to Pilger in detail about the film, the difficulties in making it and his reflections on an unparalled career as a journalist and filmmaker.

The interview is presented in two versions.

The shorter cut (14 mins) concentrates on Pilger’s struggle to get the film financed via crowd-funding , his thoughts about the impact of his work, his feelings about indigenous affairs and his attitude towards money.

The longer version (40 mins; also linked to at the end of the short edit) contains the entire interview, beginning with an in-depth discussion about the film’s issues.

Pilger maintains an excellent website at pilger.com. DVDs of his films can be purchased there, though, true to his nature – and on his insistence – they are also available to be viewed for free on the site.

To watch the short version of the John Pilger interview, please click here:

To view a trailer for The Coming War on China, please click here: