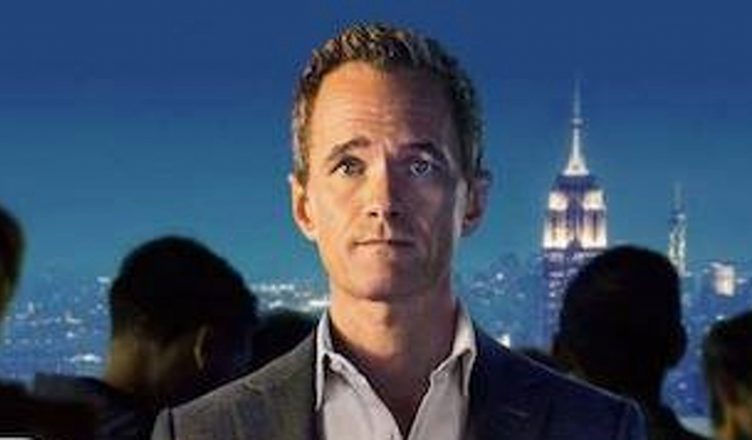 UNCOUPLED ***1/2 (eight episodes; three hours, 46 minutes) MA
whole series review
So, what becomes of the freshly dumped? A defiant dive into the dating pool? Or punishing self-reflection over what went wrong?

It’s a lot of both for Michael (Neil Patrick Harris), an upper-echelon New York real estate agent who finds himself in a state of utter confusion in the warm, funny, bitter-sweet adult comedy series Uncoupled.

Consigned to a sort of emotional purgatory, Michael is forced to inhabit as he struggles to cope with the heartache, self-recrimination and challenges of a new-fashioned dating scene following the abrupt end of his 17-year relationship with Colin (Tuc Watkins) who, without explanation, moves out of their deliriously plush apartment.

Created by Darren Star (Sex and the City) and Jeffrey Richman (Modern Family), the ups and downs of Michael’s topsy-turvy life are seen through the amplifying lens of romantic comedy, allowing for the occasional, well-judged dramatic touch while maintaining a carefully modulated vibe that makes the soiree easy to relate to and very easy to digest.

Having long made his comedy bones with Doogie Howser M.D. and How I Met Your Mother, Harris is a totally engaging study of a lovable, lovelorn middle-aged man on the verge of either a new life or a complete nervous collapse. It’s easily a career-topping performance.

How fun it is watching Michael awkwardly dipping his toe into a dating scene replete with eager, great-looking Millennial gym junkies whose new-age rituals, rules of decorum and sexual etiquette throw into sharp relief how secure and reassuring Michael’s newly-burst bubble has been.

In one memorable scene Michael’s mention of a condom with a new partner elicits an amused response, immediately aging him. It’s a very funny and telling moment, typical of many generously sprinkled across the series.

As with Sex and the City the show takes pride in showing off its New York locations, which look invariably beautiful, glossy, spacious and singularly unattainable to mere mortals.

As lavish and shiny as the upper-class world of Uncoupled may be, however, its themes of love, abandonment, friendship and loyalty are universal, exploring with polished humour and believable scenarios the thorny dilemma of a hapless man who thought he had it all.

Lucky for Michael he is orbited by a terrific ensemble of close friends. There’s fellow agent Suzanne (Tisha Campbell), art world elder Stanley (Brooks Ashmanskas), TV weatherman Billy (Emerson Brooks) and Claire (Marcia Gay Harden), who starts out as a client but who quickly becomes a friend one Michael learns hoe she, too, was royally done over by a long-time partner.