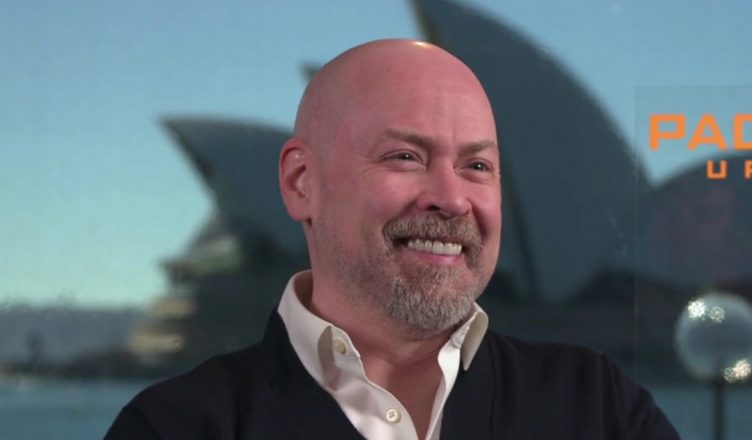 While in Sydney recently on a promotional visit, director Stephen S DeKnight and actor/producer John Boyega were kind enough to discuss the film, its legacy and what the future holds.

For DeKnight, the film marked his first time as a feature film director. For the 26 year-old Boyega, the film represents a big leap forward as he not only has to carry the film as one of its stars, but also as one of its producers.

Both gents were in very high spirits, with Boyega an especially responsive live wire. Please enjoy.