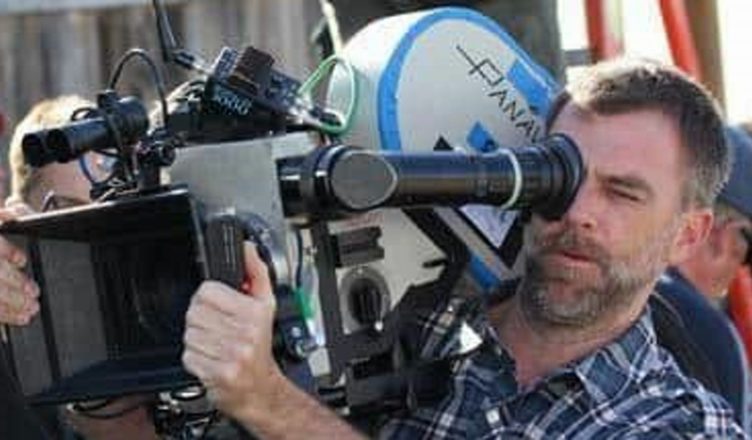 Since Boogie Nights, his comedy/drama about the pornography business in the 1970s and ’80s, Paul Thomas Anderson has emerged as on of America’s most distinctive and daring directors. Here he speaks about the making of Phantom Thread, the genesis of the film and how he and Daniel Day-Lewis worked without rehearsals.