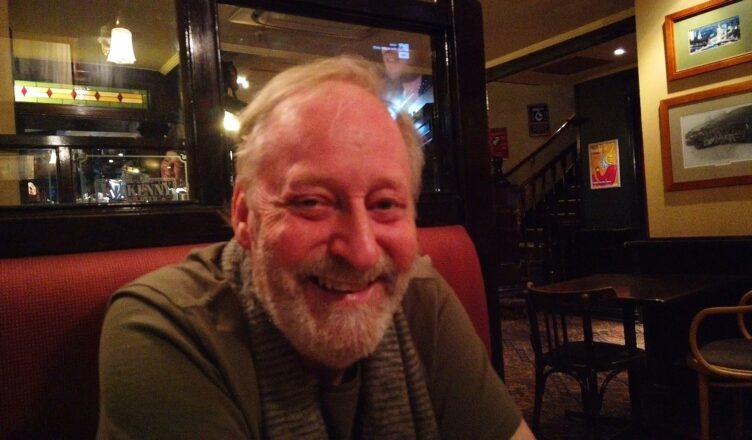 “I was the class clown. I had to be, otherwise I’d get beaten up.”

No discussion about the Melbourne comedy scene is complete without noble mention of Terry North,. The British-born comedian is not only a veteran stand-up but is also known as a long-standing and respected comedy programmer.

He’s best-known in Melbourne for his work as a performer and programmer at the Elephant & Wheelbarrow pub on the corner of Bourke & Exhibition Streets; he has also programmed for festivals in Perth and Adelaide.

A soft-spoken gent, Terry North, now 67, was kind enough to take a few minutes out of his very busy Comedy Festival schedule to have a chat over a can of V about his life in comedy and the secret to good programming.

Info and tix at the Elephant & Wheelbarrow