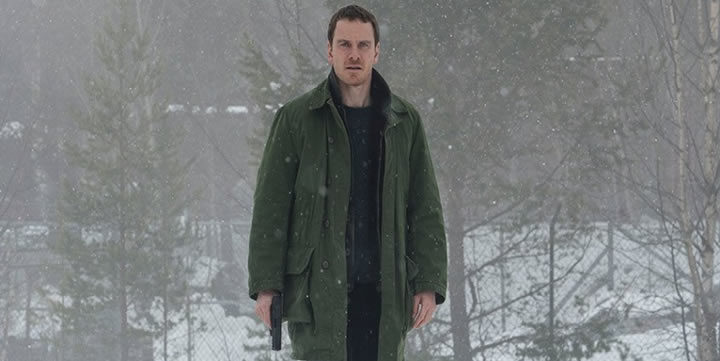 Interview with director Tomas Alfredson about his latest film, the Swedish serial killer thriller The Snowman.

Based on the book by best-selling crime author Joe Nesbo, the film, follows the hunt by a deeply flawed, loner detective (Michael Fassbender) for a killer who leaves the signature figure of a snow man at each of his killings.

Alfredson also directed the British film Tinker Tailor Soldier Spy and the classic vampire film Let the Right One In.

Here he talks about the peculiar Scandinavian flavour of the film, the atmospheric power of snow and why people are willing to endure horrors in cinema they find unwatchable in real life.

Tomas was kind enough to speak to us via phone.