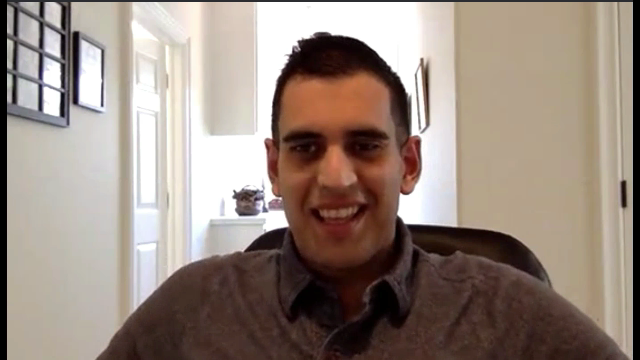 “L.A. is definitely a superficial city. There’s a lot of nice, down-to-earth, genuine people but there’s also a dark, materialistic, shallow, vain side to the city as well.”
– Director Andrew de Burgh.

Though busy working on his animated Santa film, independent writer/director Andrew de Burgh took some time out amidst the CV19 lockdown to speak via Skype about his first feature film The Bestowal.

The Bestowal is available on Amazon Prime.