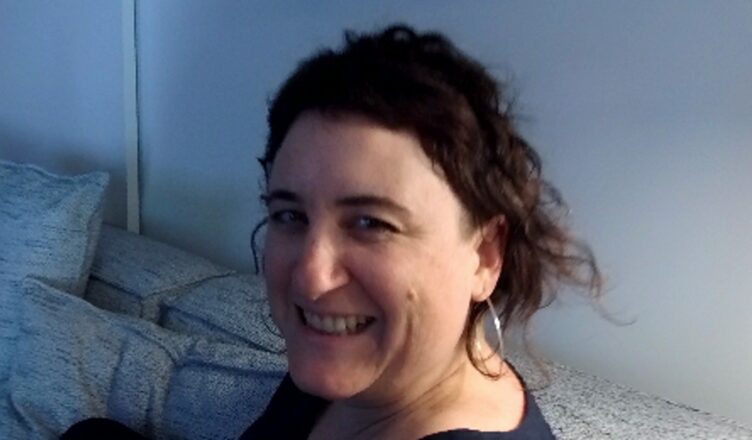 ANIMALS *** (109 minutes) MA
Isn’t it always the way? You’re enjoying the defining friendship of your life when suddenly your best friend in the whole universe has the temerity to start a relationship of their own with someone else, one that might even lead to marriage.

We’ve seen in Seinfeld and The Simpsons how the intrusion of a romantic third party can throw a spanner into the carefully balanced dynamics of a friendship that was, heretofore, perfect.

And so it happens to roommates Laura (Holliday Grainger) and Tyler (Alia Shawkat), two attractive young Dubliners who live a raucous life of drinking, drugs, partying, sex and wholesale denial about what a fragile thing their little Bohemian bubble is.

Living it up: Holliday Grainger (left) and Alia Shawkat in Sophie Hyde’s ‘Animals’.

The strong chemistry between the two leads, who apparently had never met before being cast, drive the film as Laura and Tyler try coping with the changing circumstances that beset their change-averse lifestyles.

Drinking plays a big part in their arcs, and though screenwriter Emma Jane Unsworth (adapting her best-selling 2014 novel) and Aussie director Sophie Hyde (52 Tuesdays) claim they wanted to remain non-judgmental towards their characters, the story can’t help but make several pungent points about the use and abuse of alcohol.

In Melbourne recently, Hyde was kind enough to take to the couch and chat with us about the making of Animals, women in film and why the film is set in Dublin instead of Manchester, where the novel was set.