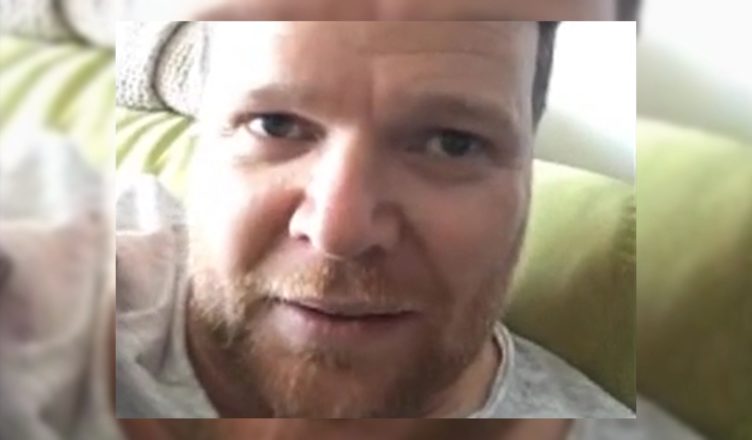 Enduring the realities of “development hell” in Hollywood was no lark for Australian writer/director Heath Davis.

As a high school teacher with almost no mojo left, Nicholas Cutler (Alan Dukes) is a slovenly, dismissive curmudgeon unhappy with his lot as a one-hit-wonder author who doubts his ability to stir the creative juices sufficiently to produce another publishable work.

Yet when strong interest is shown for a piece of literary fodder he has penned, things begin looking up, however tentatively.

But his life is beset with complications, including mentoring a student, dealing with an affair, an unhappy father (Nicholas Pope), an ambitious pupil and a school system that doesn’t seem to much like his square-peg approach to teaching.

There are very good performances all round in this low-budget Aussie ensemble comedy, but with so much going on it’s sometimes hard keeping track of all the story threads.

Writer/director/producer Heath Davis keeps a lot of plates spinning as Cutler deals with the issues of ego and compromise, and while he clearly had a committed cast one wonders how more engaging events might have been had things not been so cluttered.

Raising much of his $100,000 budget independently, including crowdfunding, Heath Davis made Book Week after returning from a decade-long sojourn to America where he tried getting a film made.

It was not a happy experience.

Davis was kind enough to take a Skype call to discuss Book Week and to detail what life is like in “development hell”, that special place where Hollywood keeps you hoping that your film might just get made if you hang in there long enough.