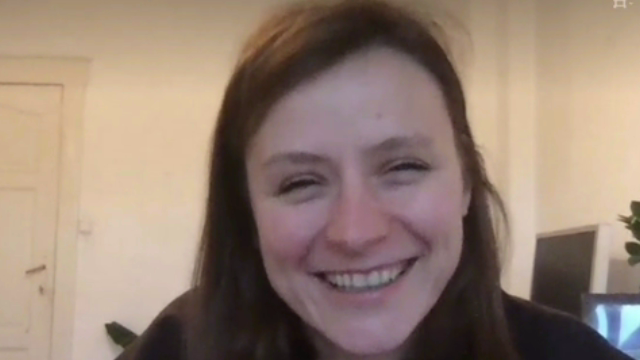 “I was searching for a non-human perspective.” – Director Sandra Wollner.

By any fair measure, the thoughtfulness and artistry of The Trouble With Being Born earns its place in the pantheon of quality science-fiction films that have dealt with the issue of artificial people, such as Blade Runner, Ex Machina (2014) and A.I..

Yet the film became the subject of some controversy when it was withdrawn from the schedule of the 2020 Melbourne International Film Festival.

This was in response to the opinions of two psychologists who feared the film could promote “sexual interest in children” and be used by perverts as pornography. One expert had not seen the film. The other had only seen a bit of it.

Rather than be pushed onto the back foot by the controversy, director Sandra Wollner has pushed back at the objections, identifying “clickbait” culture as a factor.

She was grand enough to speak via Skype about the genesis of the film, its themes, meanings and ideas about how humans relate to technology as psychological mirrors. She also addresses the MIFF controversy in full and the logical flaws in the rationale used in pulling the film.