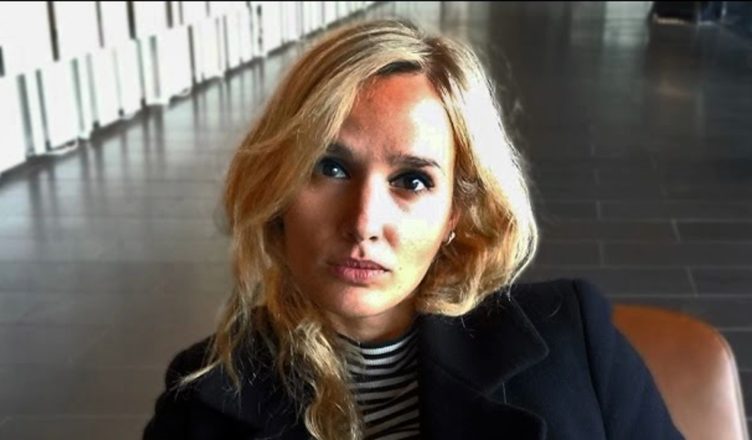 The four years it took Julia Ducournau to make her debut horror film Raw has finally been paying off.

The film caused a sensation when it premiered at Cannes last year and it has been critically embraced for its creepy originality.

At the Toronto festival the film proved too much for some patrons who passed out during some of the film’s more graphic scenes, one of which involves a veterinary student inserting her entire arm into a cow.

When it came to filming that scene, Ducournau, 33, swears she never even considered using special effects to simulate the interaction. Also, she adds, the actress involved was into it.

Set in a vet school, the film follows the experiences of new student Justine (Garance Marillier) who is mercilessly hazed and challenged to break her commitment to veganism.

Ducournau describes the film as a hybrid horror, combining rites of passage with sexuality and cannibalism. It was also designed as an anti-cliche film to push back against the treatment of women in horror films.

In this studio interview Ducournau – who kindly came in on a Saturday morning during her recent visit to Australia – discusses the making and meaning of the film as well as the state of the French film industry, gender equality and feminism.

For the interview with Julia Ducournau please click here:

To view a trailer for Raw, please click here: