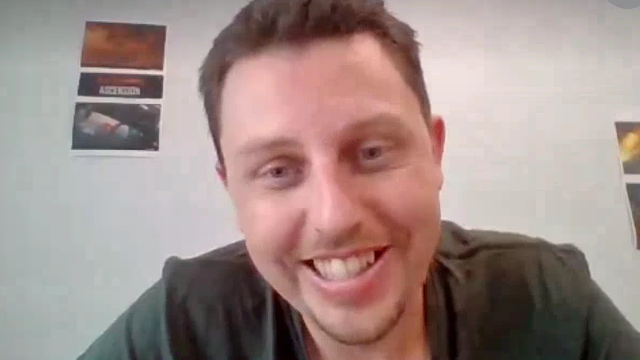 “I like being outside the box of the Australian film industry.” – Luke Sparke

By any fair measure, Luke Sparke is an extraordinary Australian filmmaker. He made his feature debut in 2016 with Red Billabong, followed by Occupation in 2018 and now, a mere two years later, his super-sized sequel Occupation Rainfall.

At 35, Sparke has illustrated the creative advantages and viability of working independently (though he does benefit from the government’s producer offset).

Speaking frankly in this interview, Sparke discusses the challenges of making Occupation Rainfall, its scale compared to Occupation, his plans for another installment and how the film managed to secure a 200-screen release.

The interview was conducted on Thursday 21 January, 2021, the night after the red-carpet premiere in Robina, Queensland. It was done over a pretty sketchy Skype connection, so while Sparke is intelligible please excuse the lapses in video and audio quality.