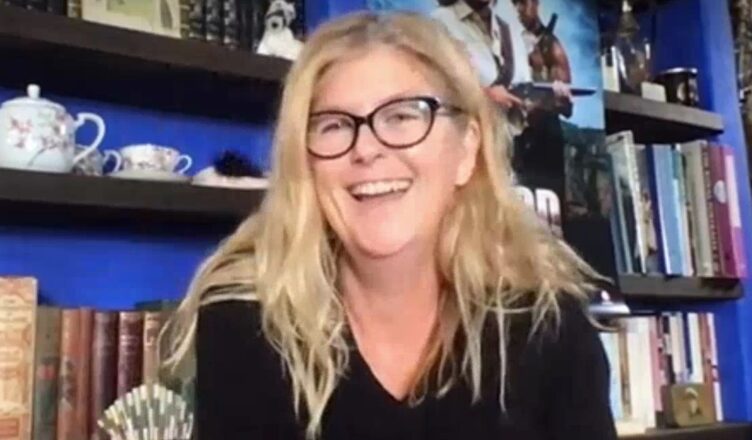 “You can’t tell someone to ‘get over it’ without experiencing their story.”

The Flood **1/2 (117 minutes) MA
In the historical action-drama The Flood writer/director Victoria Wharfe McIntyre had a heck of a lot on her plate.

She wanted to address the injustices dealt out to indigenous people who fought for their country in World War 2, only to be mistreated upon their return. There was also the issue of embedded racism and the historical abuse of First Nations people by colonisation.

Above all, she wanted to deliver a revenge-fuelled action film that cast indigenous characters as “kick ass” action heroes, with touches of Tarantino in the shoot-outs.

As a directorial debut The Flood certainly can’t be faulted for its ambition or its narrative drive as an indigenous woman Jarah (Alexis Lane) and her partner Waru (Shaka Cook) find themselves in a bloody personal war with a gang of local racists for a variety of compelling reasons, including her rape.

When the action hits it comes thick and bloody, and there are scenes of murder that some might find extremely confronting. Often unspooling like a mashing of The Nightingale and The Chant of Jimmie Blacksmith, the film’s issue-conscious drama is filled with plenty of ham-fisted messaging along with several fruity colonial stereotypes.

As a piece of entertainment, The Flood doesn’t have a boring moment in it as it toggles from one sub-plot to another to another.

Where the film does stumble is in its clumsy shifts of style, which includes some surreal segments that are so jarring they feel like they could have been painlessly excised to smooth out the film’s flow.

Acting-wise the film is also a mixed bag. As Jarah, the striking Alexis Lane makes for a good proto-feminist gunslinger, but she heads a cast that dispatches performances of varying quality.

Writer/director Victoria Wharfe McIntyre has a lot to say about the film in this lively interview, conducted via a very scratchy Skype connection earlier this year. The audio is fine and clear, but apologies for the erratic nature of the video stream.

The Flood had a brief cinema release and is now available on disc and digital platforms, including Stan. For more details please click here.