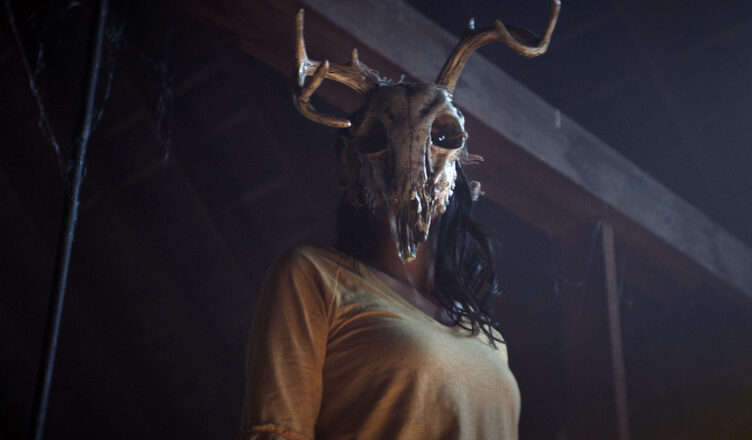 Cellar dweller: Strange things take place in a sleepy neighbourhood in ‘The Wretched’.

THE WRETCHED *** (95 minutes) MA
Something wicked lurks in the woods of a quiet coastal town, emerging from the guts of an animal corpse in all its old-school Thing style glory to infect the neighbour of teenager Ben (John-Paul Howard), who begins noticing children going missing and parents having no memory of their kids.

With a good sense of old-style scare tactics, sibling writer/directors Drew T and Brett Pierce mount an effective, efficient creepfest as Ben and his pal Mallory (Piper Curda) investigate what appears to be a case of a myth-verified witch. Her gig is to take possession of bodies otherwise occupied by normal, law-abiding, lawn-mowing suburban folk who typically have nothing macabre hidden in their cellars.

Sporting a strong blend of digital visuals and old-fashioned analogue effects, The Wretched chimes in as an enjoyably unsettling, playfully spooky variation of the terror-invades-the-suburbs horror movie scenario.

Topline performances are delivered by the young leads, especially Curda whose sparky presence is a fitting counter to the film’s nicely judged darker moments, the best of which echo the works of John Carpenter, Alfred Hitchcock and non-Spider-man Sam Raimi.

And be sure to pay attention during the film’s closing moments. It’s killer stuff.