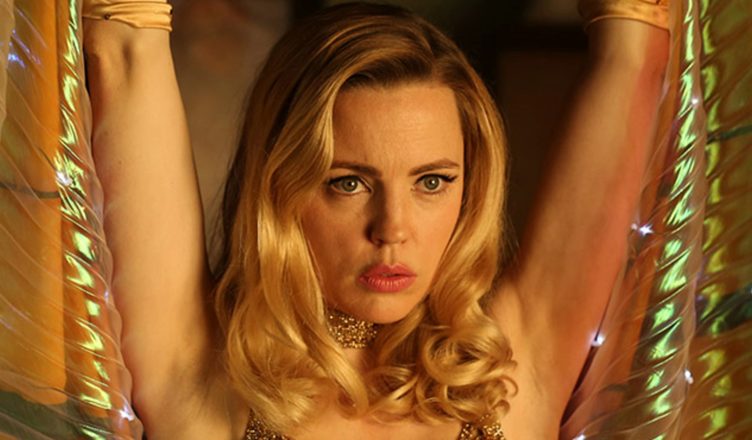 Interview with Priscilla Cameron, writer/director of The Butterfly Tree.

Queenslander Priscilla Cameron worked for 10 hard years to get The Butterfly Tree made. Working on a skint $3 million budget she has fashioned an attractive, thoughtful and thought-provoking gem of a film that proved a big hit with festival crowds at Toronto and Melbourne.
Unfortunately – and like too many good Australian film of late – The Butterfly Tree has arrived with almost no profile and so is destined to topple over the rim of that cinematic sink-hole that keeps swallowing up good local films.
While Cameron hopes against hope that the film doesn’t disappear from screens within two weeks, the sad likelihood is that it will unless word-of-mouth helps buoy it.
Cameron was kind enough to chat frankly and in detail about the film, about why she kept the ages of the young characters out of the script, about the precarious balancing act of raising money and how she ended up digging into her own pocket to buy the right kind of car for the film.

The interview was conducted over a sketchy connection via Skype and iPhone, so while the audio is very clear the video – despite being cropped, rotated and colour-corrected – resembles CIA surveillance footage taken in the 1980s. Apologies.

To view a trailer for Butterfly Tree, please click here: