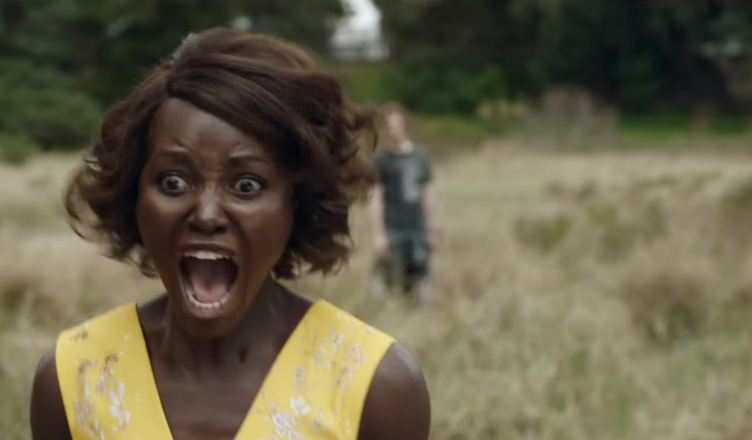 Little Monsters played to packed houses at the Sundance, London and Melbourne Film Festivals and has secured a berth with the giant US streaming service Hulu, which is a major deal for director Abe Forsythe.

While in Sydney promoting Little Monsters he took to Skype to discuss the film, its creation and themes, and how his previous film Down Under, despite its small audience, actually helped him with the next step in his career.

Forsythe is an honest guy and a breezy conversationalist. He drops one cuss word late in the interview, but it’s not gratuitous and certainly nothing those who watch free-to-air TV can’t handle.