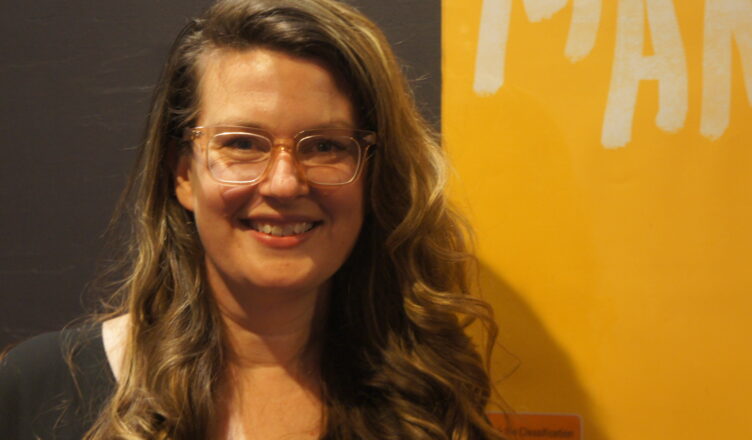 Based in Brunswick, Genevieve Bailey received worldwide acclaim for her 2012 documentary I Am Eleven, which chronicled the experiences of 11 year-old children around the world.

The film took her seven years to make, and she is presently filming material for a 7-Up style sequel. As Fate would have it, Bailey recently met Michael Apted, the director of the 7-Up series, while he was in Melbourne shooting for the next installment.

Happy Sad Man took a similar amount of time to complete. On the eve of a major Q&A tour with the film, Genevieve Bailey was kind enough to grant a sit down at the Nova cinema cafe to discuss the film and her approach to filmmaking.