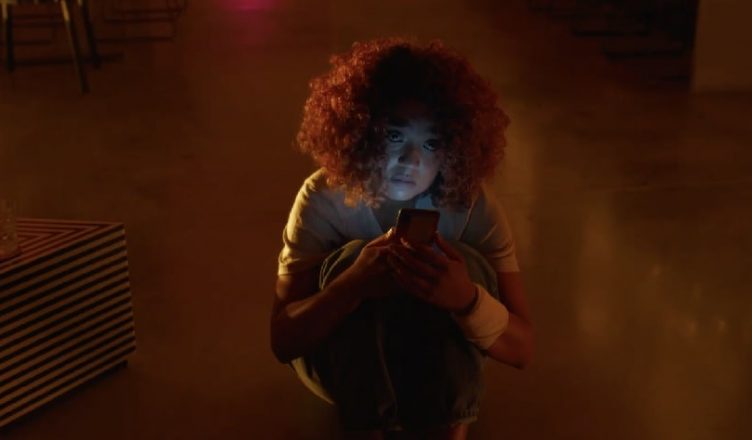 In a deceptively straightforward narrative intricately designed to keep you guessing from the get-go as to where the damned thing is going, social media wellness influencer Cecilia (Aisha Dee) runs into former bestie Emma (Barlow) at a shop.

Delighted to see Cecilia, who politely insists her old nickname “Sissy” goes against her online branding, Emma announces she’s getting married to Fran (Lucy Barrett) and invites her to the hen’s party out in the country with a small group of close mates.

Any hopes for a fun time where the old pals can reignite their friendship are soundly doused when Cecilia discovers the swish house is occupied by Alex (Emily De Margheriti).

She’s the schoolyard bully who jammed a wedge between the girls with such cruelty Cecilia, teased beyond endurance, lashed out in a a creatively violent manner. Now she’s going to be stuck in a house with her long-time foe, pretending to make nice.

Matters derail from the moment Alex sees Cecilia, with dinner rapidly descending into a tense, beautifully orchestrated bout of verbal jibes and awkward emotions as the validity and value of Cecilia’s online success is put through the ringer, affirming her outsider status.

The escalation of events from here follow a wonderfully wild and erratic route through a twist-laden tale in which the impulse to bully, the desire for revenge and the workings of fate collide in a manner that is at once original, darkly funny and respectful of the genre commandment that demands the provision of sudden moments to make the audience squirm and go “Ewww!”.

There are a few digital effects in Sissy but the filmmakers are clearly in love with old-school prosthetics and special make-up effects, as well as with the horror movie philosophy that if you’re going to stage a gross-out moment, you go the whole hog.

As Cecilia, Aisha Dee creates a believable portrait of a self-made, sponsored influencer whose online confidence papers over a host of hidden insecurities, all of which account for a pattern of behaviour that play havoc with your conscience.

The supports are terrific, with Emily De Margheriti as Alex and Daniel Monks as disabled friend Jamie bringing a venomous sting to proceedings that give a new elegance to the concept of blunt force trauma.

As to any underlying meaning to the goings-on in Sissy, the young characters all speak in the argot of the day with their devices always at hand to provide support and succour, especially to Cecilia, so there are nods to the rough side of online culture and its addictive aspects.

Boil it down to its core and it could fairly be said that Sissy serves as a neat little cautionary tale about what’s phony and what’s real, and the importance of knowing the difference.