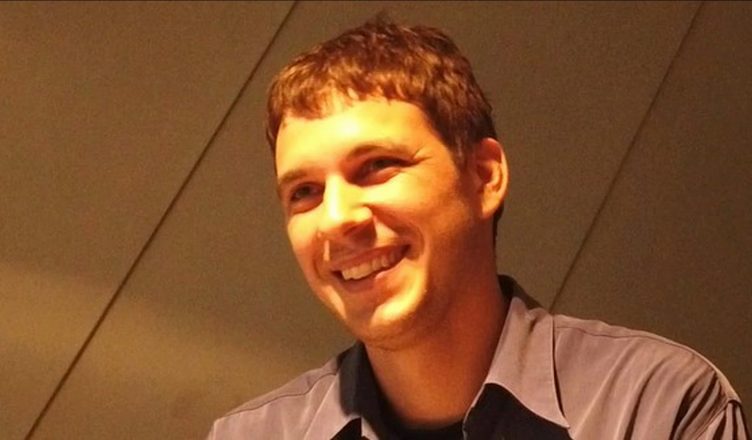 Director James Vaughan: wrestling with the absurd side of modern, white Australian life.

While in Melbourne for the film’s premiere screening at ACMI, writer/director/editor James Vaughan was kind enough to take a seat to discuss the film and take some direct questions about what it’s all about.

As timing would have it, the event coincided with a major Fashion Festival shebang downstairs. We did what we could to get away from the ruckus, but there is still some background noise (most of it reverb), so please excuse.

Having spent eight years on the self-financed project, James Vaughan was in high spirits over the film’s Australian release, its release on Mubi and its festival favour, which includes winning the Special Jury Prize at the 2021 Jeonju Film Festival and Best Film nominations at the Valencia, Rotterdam and Beijing Film Festivals.