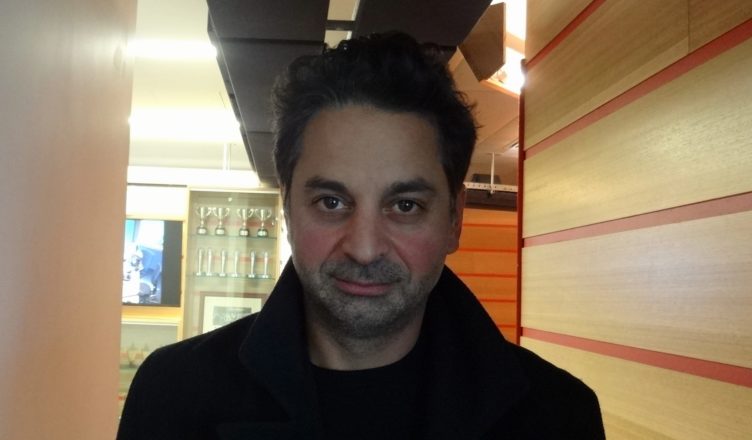 Director Jason Raftopoulos: “The big thing in my research about parents and their children is that even spending crappy times together is better than no time.”

This realist urban drama by director Jason Raftopoulos follows a work day in the mostly miserable life of Jim (Damian Hill from Pawno), a lowly courier who is about to hit bottom. Stuck taking care of his son for the day, he is forced to use his own car, a classic Ford, to make deliveries while trying to figure out how he is going to settle a $15,000 debt by the end of the day.

Strong scenes abound, but there are some major stumbles in the film’s tonal shifts as well as inconsistencies in the story. Still, the film can’t be faulted for its ambition or its widescreen cinematography (by Thom Neal) as the pair glide through Melbourne suburbia as they play on each other’s nerves.

Director Jason Raftopoulos and his crew managed – somehow – to shoot West of Sunshine across 18 days on a budget of less than a million dollars.

In this interview he discusses the themes he wanted to explore in the film, how they managed to capture the shift of light to reflect a single day and what success the film has already enjoyed prior to its Australian release.