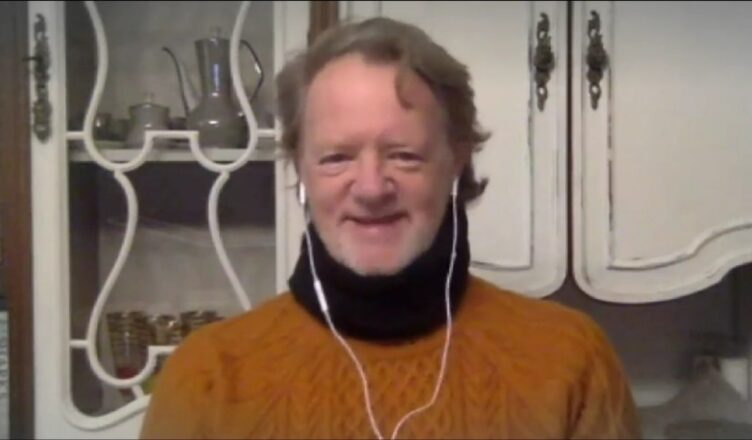 Mark Lamprell: “I wanted the actors to play it, not for the laughs, but for the truth of the moment, always.”

Unlike the vast majority of Australian films, Never Too Late was subjected to many test screenings, a process almost mandatory for American comedies and something Mark Lamprell says greatly improved the film’s prospects of hitting with its target audience.

Lamprell is one of the few local film directors to concentrate on comedy, a realm where Australia’s record in painfully patchy. His other films include My Mother Frank, A Few Less Men and Goddess.

In this Skype interview Lamprell discusses the making and design of Never Too Late, which has already secured a deal in the US, and how different an affair it was after making the rather rude A Few Less Men, a critically lambasted film that, according to Lamprell and contrary to widespread belief, actually found a big enough audience to make it a hit.