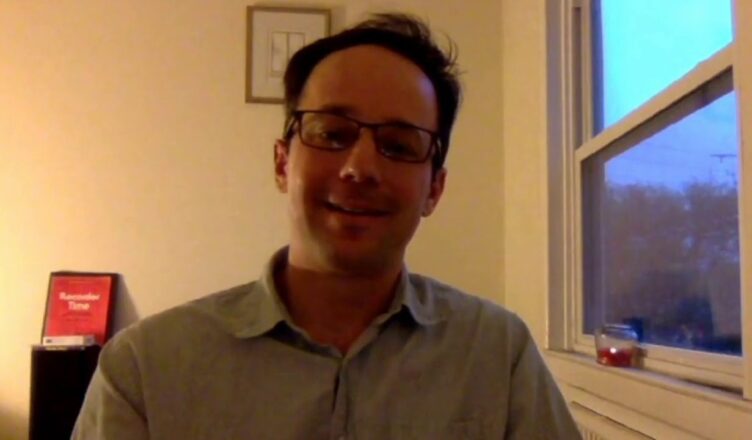 Batsh*t Bride is the third feature film from independent filmmaker Jonathan Smith, following his broad comedy Breast Picture (2010) and his break-up drama Worst Year of My Life (2015). With a background in improv comedy, he studied film at Yale University before joining animation studio Blue Sky.

Speaking from his home in Connecticut, Smith discusses the making of Batsh*t Bride, detailing the disciplines and favour-pulling necessary in creating a self-financed film in America, where filmmakers do not have access to the type of government funding bodies available in Australia.

The interview took place via Zoom on Monday 27 April 2020 (Melbourne time). Please note the hyperlinked index to the interview in the description box to jump to a particular section. (The index is reproduced below, but without hyperlinks)