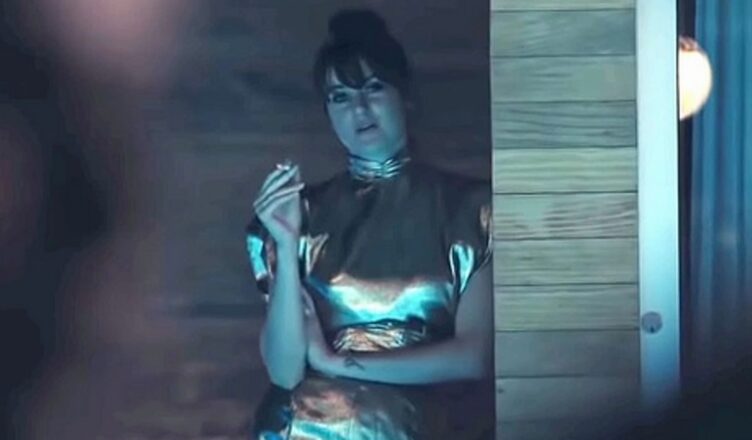 Not looking for love: Daphne (Shailene Woodley) is a woman struggling to find direction in ‘Endings, Beginnings’.

ENDINGS, BEGINNINGS ***1/2 (110 minutes) MA
No truly good film about love lies about what a mess it is. Even when characters decide to straighten themselves out, the heart has a way of over-ruling the head, pushing people back into the romantic tangles they were trying to avoid.

Thus is the prickly situation Daphne (Shailene Woodley) finds herself wrestling with in Endings, Beginnings, a delicately directed drama that probes the emotional raw nerves of a young woman who, it seems, has signed up for her mid-life crisis a few years early.

Fresh from a massive break-up that prompted her to leave a secure job and move back home to live with family, Daphne is adrift but determined to find her bearings.

Ensconced in the company of loved ones – her pregnant sister; adoring niece; loving mother (Wendie Malick); close friend (Kyra Sedgwick) – but embarrassed to be mooching off them, she swears off drinking and men, fearing her emotional vulnerability will lead her back into trouble.

Daphne puts up a good game but her will power is overwhelmed by her instincts and she finds herself drawn to two men: a writer with a love of stability and order called Frank (Jamie Dornan from 50 Shades) and Jack (Sebastian Stan), an attractive, free-wheeling dude.

Both are kind, attentive and sensitive to Daphne’s position. She responds zealously to each. Complicating matters no end, the men are also best friends.

Already insecure, the love triangle deepens Daphne’s confusion, loosening the control she has over what she realizes is a disordered, undisciplined life.

With a handheld shooting style that neatly reflects Daphne’s unsteady state, director Drake Doremus (Equals; Like Crazy; Douchebag) imbues the piece with a verite feel that’s almost voyeuristic, often shooting from a distance with a shallow depth of field.

The film’s high-end performances breathe with naturalism, aided no doubt by the use of improvised dialogue and the absence of histrionics. Even when things get tense, voices rarely get loud.

And Woodley is terrific. Though best known for the forgettable Divergent teen sci-fi trilogy, Woodley has shown impressive range in films such as The Spectacular Now and The Fault in Our Stars, and in the hit TV series Big Little Lies.

Here she hits dead centre, exposing the conflict between Daphne’s aimless nature and her hunger for direction. Admittedly it does become a tad difficult to have sympathy for Daphne, but that’s a sure measure of how on-point Woodley’s portrayal is. At one point Daphne even admits how chaos holds an inexplicable allure for her.

The film’s deft direction also captures a host of telling moments, such as how a trip can end very differently to how it began, and how sudden deep reflection can ironically occur in the midst of a noisy party.

If the film has anything definitive to say about the bewildering jumble of mid-life it’s that making choices, however hard, is preferable to leaving things to the fickleness of fate.

It’s the one thing that gives the long-suffering Daphne a dash of hope for a happy future.