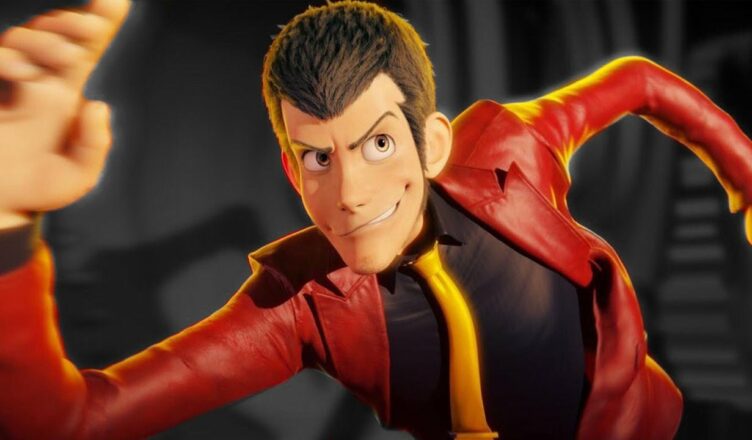 The classic action hero and his team seek a wider audience with ‘Lupin III’.

LUPIN III: THE FIRST *** (93 minutes) M
Unspooling like a mashing of James Bond and Indiana Jones comes the high-spirited, high-flying hijinks of Lupin III, the animated star of a long-standing Japanese cartoon franchise that began life in 1965 by Kazuhiko Katō, aka Monkey Punch who died April 2019 and to whom the film is dedicated.

Nimbly directed by Takashi Yamazaki, the film features a typically preposterous plot about a secret device that, when unlocked, leads its owner to an ancient device with great destructive power. Naturally, the Nazis are interested.

The story moves at a great clip and the digital animation is superb, especially in rendering reality-based sets and locations. There are some top chases both on land and in the air, with one involving an over-sized, Spruce Goose-type aircraft repurposed as a villain’s lair.

The history behind the character of Lupin III is formidable and the film, a long-cherished dream of Monkey Punch’s, represents the franchise’s move into the digital realm.

One snag though – as a hero with all the answers, Lupin can become very annoying.

He’s unflappable to a fault, even when jumping out of a plane with no parachute. He feels no fear, is super-cool in the face of threats and never loses control or composure, at least not in this film.

Admittedly, comprehensive knowledge of the entire Lupin III canon cannot be asserted here. There were 13 feature films before this one and an animated TV presence stretching back to the early 1970s comprised of some 291 episodes. Your humble reviewer cannot claim to have seen every single one of them – or, indeed, any of them.

The film is designed to broaden Lupin’s appeal so that his reach becomes as international as his adventures. At a guess, the venture could work if they put some vulnerability into the character and took some of the smarm out.