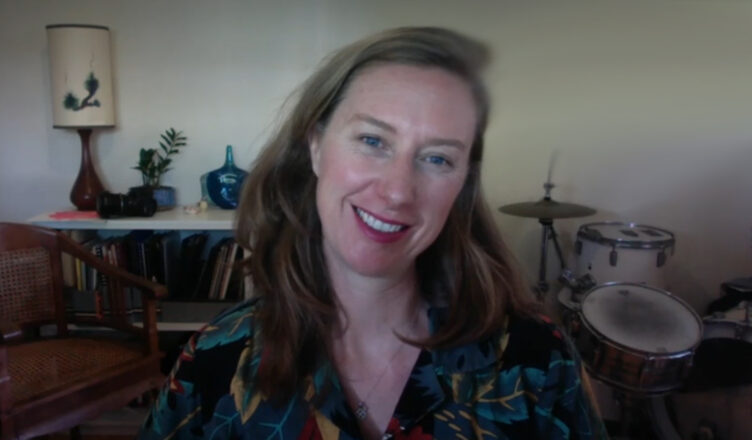 “Definitely there are some moments in this film that might be challenging for people to watch.” – Director Pip Kelly.

The extraordinary short film Thomas Banks’ Quest for Love has been picked up by Stan and, appropriately, began screening on 3 December, also known as International Day of Persons with Disabilities.

That’s a major coup and it highlights how much has changed. Back in the pre-digital era, a film such as Quest for Love might have played to appreciative audiences on the festival circuit and air on TV at 12.35am before disappearing forever.

Today, thankfully, quality small films can connect with many more viewers, so to see this squib of a film on a platform such as Stan is heartening indeed, especially given how most Australian films come and go without the public ever knowing they were there.

Director Pip Kelly worked for many years on the film. In this interview she discusses the film, its making, its meaning and its star.

Note: For any references in the interview to “the disabled” read “people with disabilities”.
The trailer for Thomas Banks’ Quest for Love: