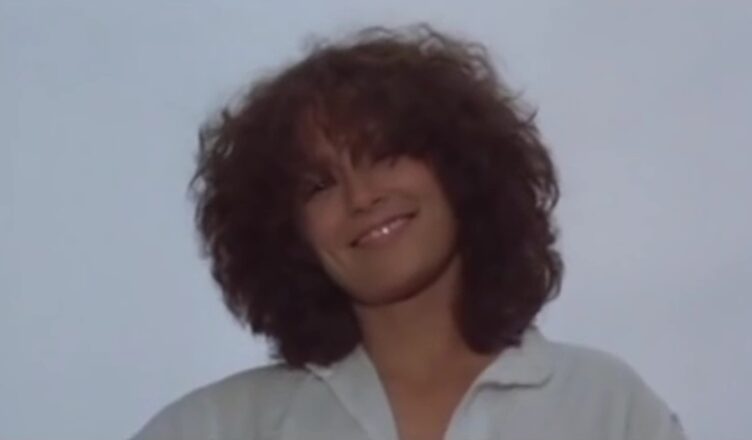 The muse of Max: Joanne Samuel as she appeared in the original ‘Mad Max’. Jessie Rockatansky now takes her place in the pantheon of 1970s feminist icons.

One of the few Australian feature films to brave a cinema release this year in defiance of the CV-19 restrictions is the teen-oriented fantasy film The Legend of the Five.

The film’s director, Joanne Samuel, is one of the great long-haulers of Australian film and television.

Samuel is known to those who grew up on Australian-made television programs of the 1970s and 1980s such as Skyways, Five Times Dizzy, The Young Doctors and Certain Women.

Notably, she also played Sue Taylor in Class of ’74, a landmark black-and-white production that aired nightly – a huge, risky task for an industry in its infancy. Class of 74 was the first drama produced by Grundy’s, the huge production company that till then specialized in game shows. The program was a major hit.

However, the world best knows Joanne Samuel for her role as Jessie Rockatansky, the wife to Mel Gibson’s Max in the original 1979 classic Mad Max.

Now living happily in the Blue Mountains where she runs the 3 Sisters Youth Theatre, Joanne Samuel was kind enough to take some time out for a chat.

In this interview she discusses The Legend of the Five, reflects on her experiences making television in the 1970s, embraces a fresh interpretation of her role in Mad Max and her work with young actors.

And should there ever be a Mad Max 5, she acknowledges the precedent set by Fury Road, in which a cast member from the original film, Hugh Keays-Byrne (who played Toecutter), was given a major role as a new character.

She’d be cool with an approach from George Miller to participate in any new adventures in the wasteland, which could do with a new matriarch.