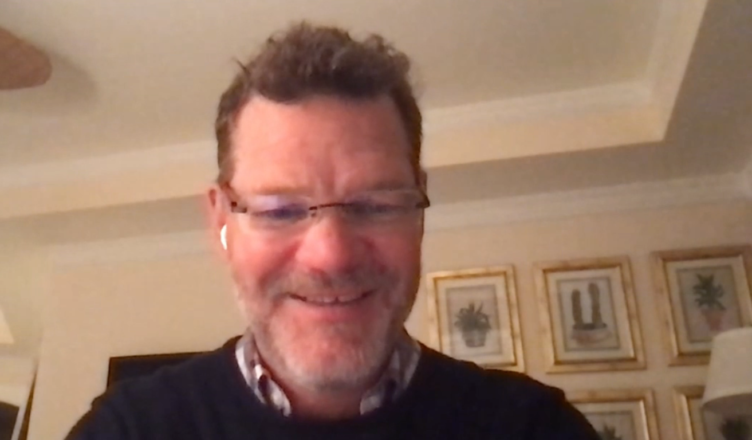 Canadian director Tim J Brown: “If you come across a dingo I don’t recommend you go and pet it like a dog.”

The Canadian/Australian co-production Buckley’s Chance was directed and co-written by Tim J Brown, a Canadian filmmaker and fan of Australia who essentially used the project as an elaborate excuse to visit the Outback that had long enthralled him.

Working mainly as a producer for his production company Joker Films, Brown directed the horror films The Cradle (2007) and Devil in the Dark (2017), and the kids film Treasure Hounds (2017).

Keen to discuss the film and his experience making it, Brown kindly made himself available via Skype for a chat about Buckley’s Chance, computers that analyze movie marketability and the politics of casting.