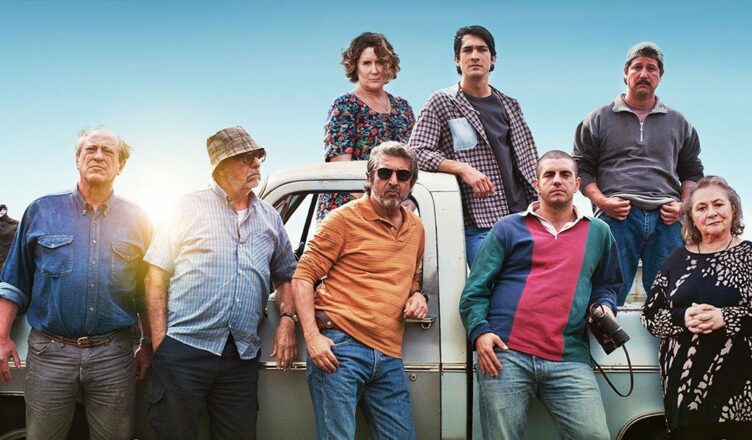 Caper crusaders: A gang of swindled investors scheme against a banker in ‘Heroic Losers’.

Set in 2001, we meet the enterprising Fermin (Ricardo Darin) who has the bright idea of reviving a dormant agricultural facility as a co-operative that will help boost the district economy.

With a host of local eccentrics on board and a good chunk of the necessary funds raised, they dutifully head to the bank where they encounter Alvarado (Luciano Cazaux), a corrupt bank manager. He swindles them and hides their hard-earned money in an underground bunker wired up with several levels of hi-tech security.

It’s a terrific set-up that winds us up for a comically complicated revenge-driven scheme to recover what was stolen while also dealing out a bit of crowd-pleasing poetic justice.

Devising a caper based on the 1966 William Wyler comedy How to Steal a Million, Fermin leads his crew on a hugely enjoyable, breezily paced lark that really satisfies with its dry humour and well-aimed backhander at the type of corruption that still dogs Argentinian society.

It’s a fun ride and seems primed for Americanization.