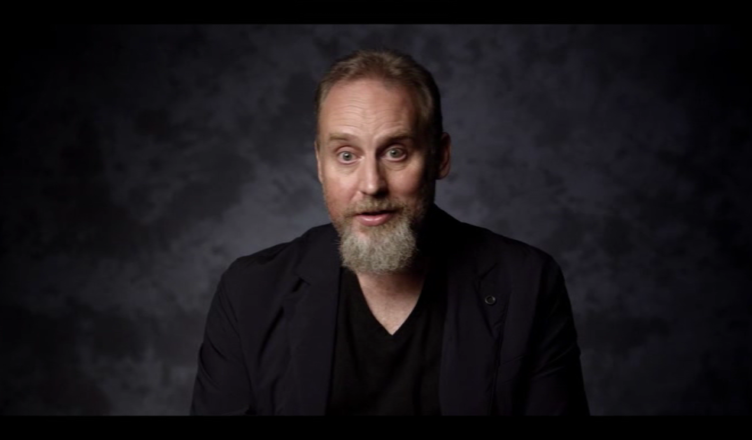 The highly emotional payoff to Koko: a Red Dog Story shows how Nelson Woss, who produced the film along with the original Red Dog and its 2016 prequel Red Dog: True Blue, became attached to Koko, his canine star, and ended up adopting him.

In this revealing interview, Nelson Woss discusses the success of Red Dog and why the making of Koko: A Red Dog Story was important in bringing the saga to a fitting end.

Designed as the third part in the Red Dog trilogy, Woss wanted Koko to honour both the dog and the huge army of dog lovers who helped make the film such a huge hit in Australian cinemas.

Please enjoy. Caution: contains a few colourful words and a lot of laughter.