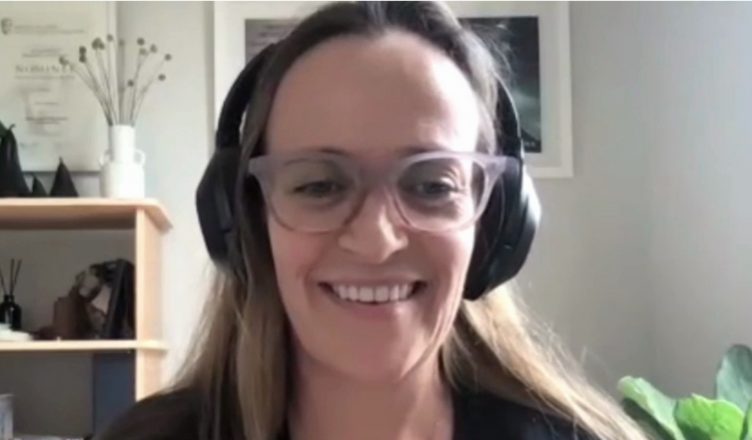 In River Peedom and her team – including some of the world’s leading nature cinematographers and with a musical score from the Australian Chamber Orchestra – present a visual essay tracking the history of rivers and their interaction with human civilization.

The ever-timely issue of balance is at the heart of River, highlighting the damage that occurs when a once-harmonious relationship becomes exploitative.

Preparing for the film’s release, director Jennifer Peedom carved out some time in her time-stressed day to take a few questions about the making of the film, the amazing cinematography, its central message and her thoughts about the narration.

The interview was conducted on Thursday 17 March, 2022.

Interview index
00:00 The record-breaking Success of Sherpa and Mountain;
01:15 Why Mountain struck a chord;
01:50 River, the best Imax film Max never made;
02:40 How she wants these films to resonate;
03:28 “I’m not an activist filmmaker but this film was, in part, a response to what is going on in our world in the environment”;
03:55 “This film needed to be more urgent”;
04:20 Her agenda with River;
05:00 Showing rivers as veins and arteries;
06:30 Assembling and organizing footage; the impact of Covid;
08:00 Tapping into a world network of cinematographers;
09:55 That amazing drone tracking shot; Ralph Hogenbirk @shaggyfpv;
12:30 Does the film need the narration?;
14:40 Koyaanisqatsi & Baraka;
16:12 World sales – what happens with the release in Russia?;
18:20 Next film, about Tenzing Norgay.