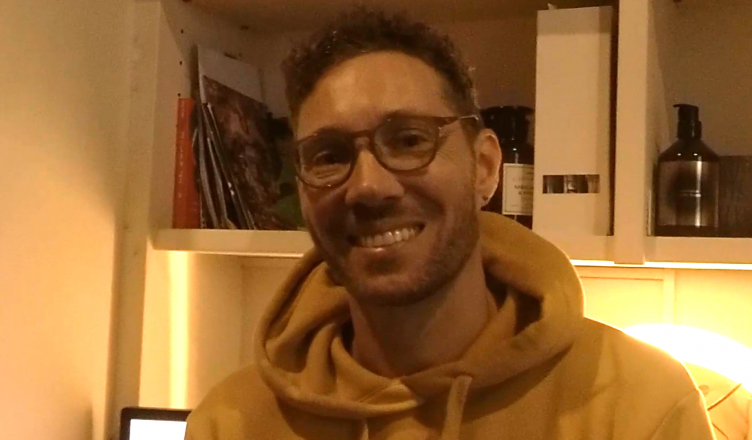 “I like to think of film as meditation for me. I’m a very hyper-active person. I’m always over-thinking and talking a lot.”

It took long enough for writer/director Aaron Wilson to get Little Tornadoes into cinemas without the Covid-19 throwing a spanner into the works.

Now that he’s finally got the film before people his hard-earned sense of relief comes with a tincture of frustration as he reflects on the prolonged making of the film.

Filmed about a decade ago in his birthplace Tocumwal, New South Wales (near the Victorian border), the film was reshaped during post-production, including a narration co-written by acclaimed author Christos Tsiolkas.

Taking a seat at his multi-screen work station in his palatial inner-city apartment – well, it’s not palatial, but it is spacious and neat – Wilson discusses the making and meaning of the film, its themes of spousal abandonment, rural masculinity and single fatherhood in 1970s Australia and how he wants the film to touch people.

Also, for his sins, he is forced to face the dreaded Schembri Challenge.