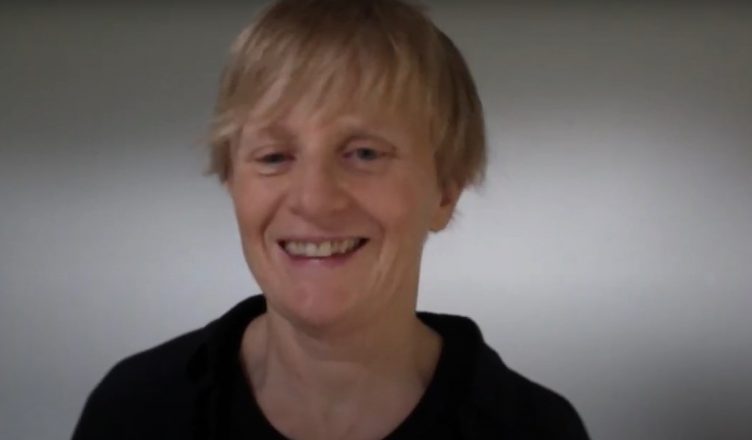 “I never actually wanted to make a film about her. I kinda had the shits with her.”

While When the Camera Stopped Rolling is her first documentary feature, director Jane Castle made her mark as a noted cinematographer, most prominently in the 1980s through her music video work with U2, Midnight Oil and Prince.

She was kind enough, via Skype, to discuss the making of When the Camera Stopped Rolling, the huge effort to fund the film, how she turned her back on a lucrative career for the sake of art and what she’s up to next.

Jane Castle interview index
00:00 Describing Lillias Fraser;
01:00 Pioneering female director fighting sexism;
01:45 “She was pretty much an unwitting proto-feminist trail-blazer”;
02:25 Film designed to keep her legacy from fading into obscurity;
03:45 Why the decision to make a film so long after her death?;
04:05 “I never actually wanted to make a film about her. I kinda had the shits with her.”;
04:25 A film about death;
05:40 How her understanding of Lillias continued during production;
07:10 Is she finally at peace?
07:40 Reaction to old photo;
08:10 “In a way the film helped us to connect”;
08:25 Criticism over how she covers her mother’s death;
10:40 In praise of the film’s coverage of alcoholism; depression;
11:10 Researching her mother’s personal archive;
13:00 Letters;
13:30 Funding; Thanking a cast of thousands;
14:30 “We had a massive crowd-funding campaign for this film”;
15:18 “I was like a sponge ’cause I was inexperienced, this was my first feature documentary, and I would take any advice I could get”;
16:00 Life choices; Turning her back on a lucrative lifestyle for art;
17:10 “Let’s say it out loud: Leprechaun 2!”;
18:15 How she makes a living now; training to be a psychotherapist;
19:00 Chris Rock-Will Smith incident.