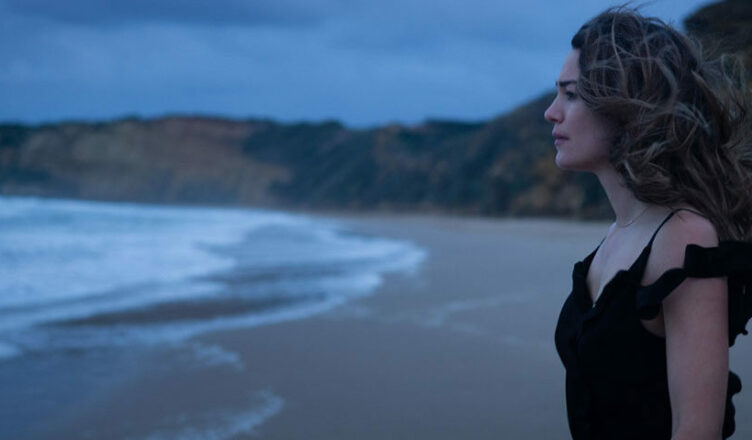 Set in Geelong in what appears to be the depths of the gloomiest winter, Claire (Laura Gordon), a news photographer, is recoiling from the double hit of losing a child and being told that her prospects of having another are slim.

Her football-manager husband Dan (Rob Collins) appears supportive, though happenstance puts Claire opposite a hotel where he appears to be having a tryst with a young woman, Angie (Olivia DeJonge).

Given her disoriented state of mind, Claire follows Angie to a pub where they make contact and begin a friendship of sorts. Her discovery of Angie’s pregnancy takes a firm grip on her psyche, which was already drifting into dangerous territory.

Is this child the product of her husband’s infidelity? Or is it the result of misbehaving footballer Brett (Josh Hellman, memorable as Jeb in Jack Reacher), who is embroiled in a sex scandal over Angie? And how far will Claire’s concern for this unwanted pregnancy take her?

Tantalizing questions, these, and Nation teases them out for much of the film through a suite of strong performances and lots of evocative cinematography.

As Claire, Gordon grounds the film with her portrait of a woman dealing with a largely unspoken torment, her jagged psychological state reflected in images that are often arresting.

Yet while Nation builds a foreboding atmosphere full of tension and anxiety, the film’s preoccupation with mood overwhelms the need for pace and a killer finale.

There are a lot of terrific genre elements in Undertow, particularly the themes about obsession and men behaving badly, so it’s a pity these weren’t dialled up to deliver a more satisfying third act.