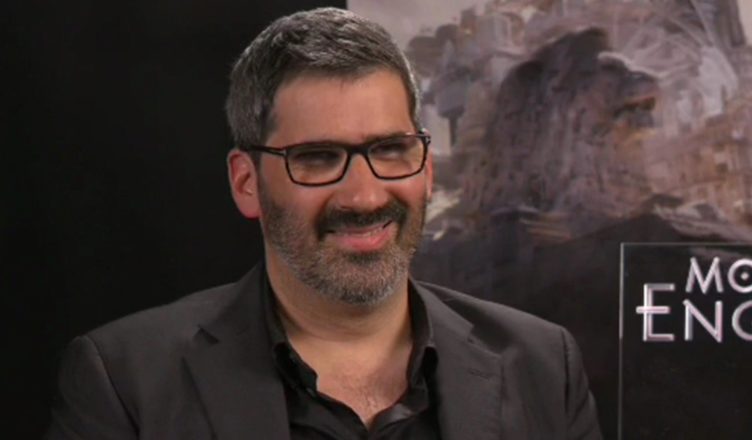 The same but different: Christian Rivers, director of the post-apocalyptic adventure ‘Mortal Engines’.

While it’s easy for critics to sit back and mouth off at a film, your humble reviewer has always subscribed to the belief that if you’ve got something critical to say about a film, say it to the people who made it and see what they say. Otherwise, clam up.

During a recent junket in Sydney these critical points were put to actors Leila George and Jihae, as well as to Christian Rivers, the director of Mortal Engines.

In the film Leila George plays the daughter of Thaddeus Valentine. An aspiring actress, she is the daughter of Greta Scacchi and Vincent D’Onofrio. Jihae, who brings a notable degree of Asian cool to Mortal Engines, was born in South Korea and is a New York-based singer and multi-platform artist.

For most of his career Christian Rivers has worked with Peter Jackson as a visual effects specialist and storyboard artist. In this interview, he responds directly to the description of the film as “Star Wars on Wheels” and to the criticism that the film has a “same same” quality to it.