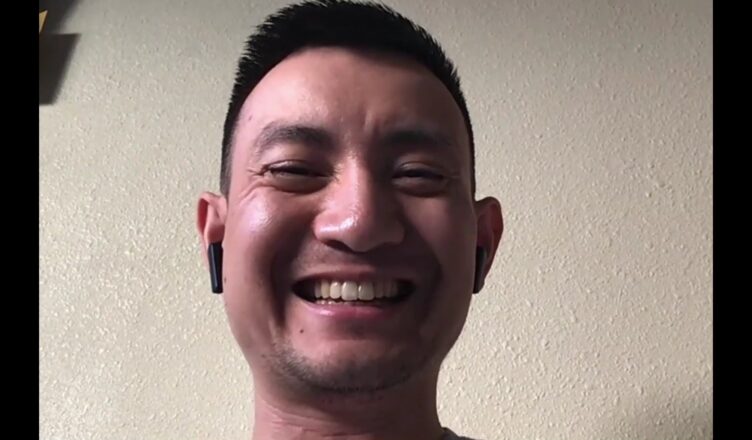 “There were many studios that were interested, but unfortunately they came with caveats such as changing the race of our lead characters.”

Tran spent four years writing the screenplay for The Paper Tigers, then – as is ritual for any American independent filmmaker – went about scrounging up the resources and money to make the film. And make it his way.

Speaking from Seattle about the film, Tran explains how his approaches to big studios often resulted in offers of deals, so long as the racial mix of his cast be changed to include a bankable actor of their choosing.

It was just one of the many hurdles Tran and his dedicated cast and crew had to clear in making the film happen.