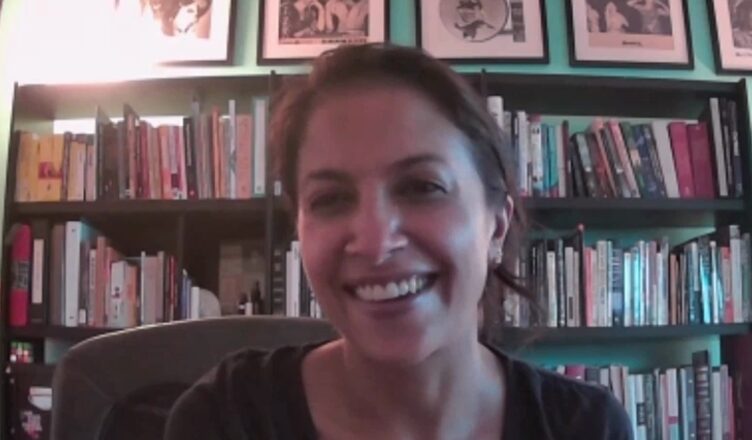 “The stuff Google and Facebook know about us makes the East German Stasi look cute.”

CODED BIAS **** (84 minutes)
The misplaced trust we invest in everyday technology comes in for an exacting, excoriating skewering in Shalini Kantayya’s unsettling documentary about the prejudices embedded in algorithms used for everything from criminal identification to filtering job applicants.

With laser-like editorial focus and interviews with a host of folk at the leading edge of the issue, the film details how Big Data has been allowed to operate in a largely unregulated realm, amassing such a frightening volume of information it has managed to rouse bipartisan concern.

Far from being a mere wake-up call, Coded Bias registers how the encroaching digital dystopia has ignited strong grassroots opposition, particularly in regards to facial recognition technology and algorithms used to determine whether somebody needs to be fired.

Director Shalini Kantayya, whose 2015 enviro-documentary Catching the Sun received critical acclaim and political attention, took some time out to speak about the film from her New York office.