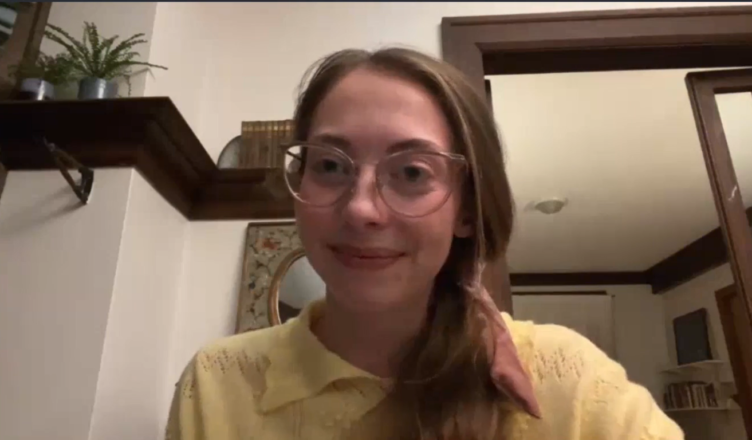 “People engage with history a little differently in my generation.”

Extremely well-edited and briskly paced, Sunken Roads is an unconventional war documentary, and all the better for its verite approach, which offers a retelling of a history-changing event that is highly personal, often touching and replete with insights into the realities of battle and the true cost of war.

From her abode in Brooklyn, New York director Charlotte Juergens was kind enough to front up to her Skype screen and share her story about the making of the film, why she made it and what she hopes it will achieve.

She also shares her thoughts on how World War 2 history is taught in American schools and bravely addresses her reservations about referring to those who fought in WW2 as “The Greatest Generation”.

As she explains, the film was made for a pittance and finance was hard to raise.

As is the case with all independent American filmmakers, Juergens did not have access to the type of government funding Australian filmmakers can apply for. Among her options was crowd-funding, which she found helpful, but rather stressful.

Juergens was generous with her time and happy to go into detail about the film, including criticisms. Everything is included in the full interview reel with a much shorter version covering the basics. See the description box for a detailed index.

For more info and details about how to stream the film go here.

Here’s a review of Sunken Roads.