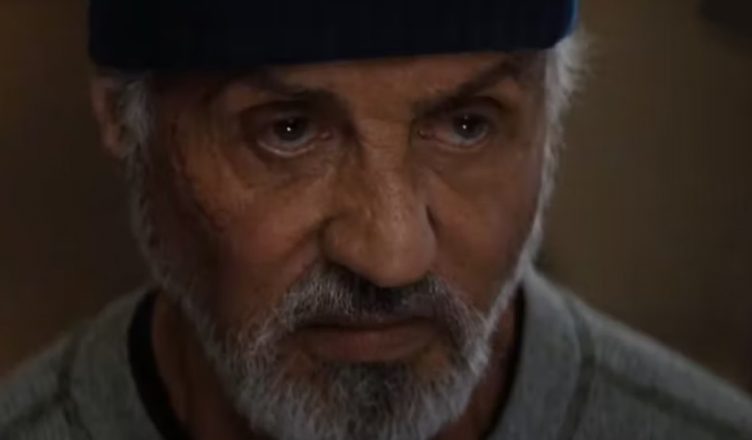 He’s being harassed by Sam (Javon Walton), a kid living in a neighbouring slum who’s convinced Joe is, in fact, a superannuated superhero called Samaritan, famous the town over for kicking the poop out of bad guy Nemesis before sending him to his maker.

Joe keeps trying to shut the kid down until circumstances force him to reveal his secret super-strength, which is just as well because he’ll need it as he does battle with the initially likeable local bad guy Cyrus (Pilou Asbæk).

There are enough scenes of mid-scale mayhem to satisfy action fans as bullets fly, limbs snap and vehicles twirl, yet what sells Samaritan is how the bonding between Joe and Sam is given time to breathe and develop amidst all the adequately mounted crash-boom-bang. It lends the proceedings just enough dramatic grit to lift the film a few notches above the throw-away pulp it could have been.

You’ve got to hand it to Sly. The wily manner by which he has parlayed his advancing years into his art deserves more respect than it gets.

From Rocky Balboa, through the Expendables franchise and the Creed films – let’s through Grudge Match in for good measure – Stallone has used his age as a story hook rather than as something to deny or minimize.

His progressive tack on this issue provides just another reason to love the guy who gifted us Rocky, Rambo and Rhinestone. (Yes, the 1984 country music Dolly Parton comedy was a critically derided box-office bomb but, dangnamit, it’s a hoot and a half.)

Not that it matters, but it’s hard to reconcile the enjoyable, engaging, unpretentious way Samaritan unspools with the very cool critical notices it has thus far received. It’s one of those odd occasions where it appears everybody else viewed a different cut.