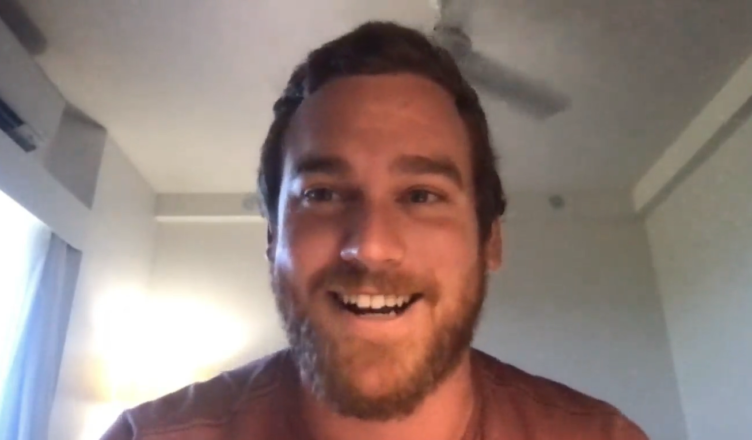 “Producing is just full-time problem solving. It’s being given something that most people are saying ‘it really can’t be done’ and figuring out a way to make it happen.”: ‘Streamline’ producer Blake Northfield.

While on a stress-relieving family holiday in the Northern Territory, Streamline producer took some time out to discuss the making of writer/director Tyson Wade Johnston outstanding domestic drama about a gifted young swimmer trapped in a dysfunctional family.

Formerly an actor on such shows as Sea Patrol, Home and Away and the film Out of the Shadows, Northfield is now a full-time producer and managing director of Bronte Pictures, which he founded in 2015. His other producing credits include Escape and Evasion, The School, Out of the Shadows and Wyrmwood: Apocalypse, which is slated for release next year.

Here Northfield discusses the making of the film, the unusually fast journey from script to film, the importance of test screenings and the huge effect the restrictions brought about by the Covid virus crisis have had on the life of the film.

For a review of the film, please go here.