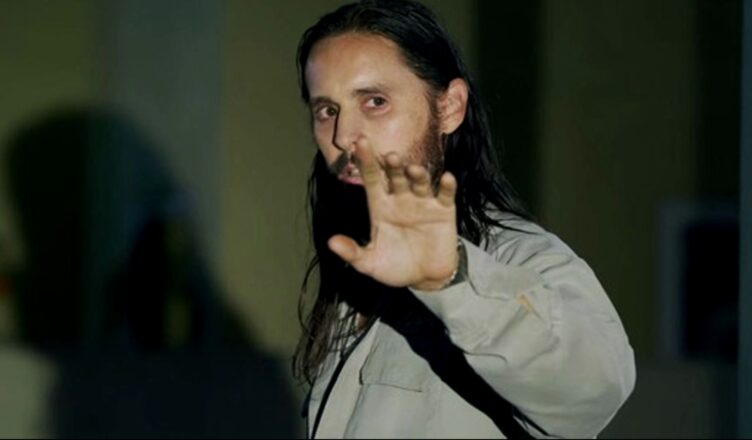 No photos, please: Jared Leto stars opposite Denzel Washinghton in ‘The Little Things’.

THE LITTLE THINGS ** (128 minutes) M
Here, ladies and gentlemen, we have that rarest of all things – a Denzel dud.

One of the glorious truths about modern movies you can safely bet the house on is that Denzel Washington has long been part of that small league of actors whose mere presence in a film can make a mediocre movie better.

And it’s not as though he dials it in with John Lee Hancock’s tepid, pseudo-noir, wannabe-Seven crime thriller.

An unspecified event saw him demoted from detective years earlier, though it’s clear when he is sent to LA to collect some evidence that he still has all his edge and instincts.

He becomes involved with detective Jim Baxter (Rami Malek; Mr Robot; Bohemian Rhapsody) in the investigation of a possible serial killer, the details of which are similar to an unsolved case he once worked on.

As with most police procedurals, whether on the big screen (The Dry) or on TV (True Detective), the film follows familiar narrative contours and writer/director John Lee Hancock does a perfectly fine job propelling an off-the-shelf, pretty interesting crime drama.

Then Jared Leto shows up and things go to pot almost instantly. As the proverbial person of interest, Leto is all glassy-eyed and taciturn. Trying to exude an enigmatic air, he is instead bland and robotic.

By the final reel we get to the sorry point where things become laughably implausible. It raises the serious question of how scenes that clearly don’t work – with characters suddenly and inexplicably behaving out-of-character – make it to the set. Was there nobody with the courage to confront Hancock and say: “This just won’t play to a thinking audience”?

Still, Denzel’s in it, and for that we must be thankful.