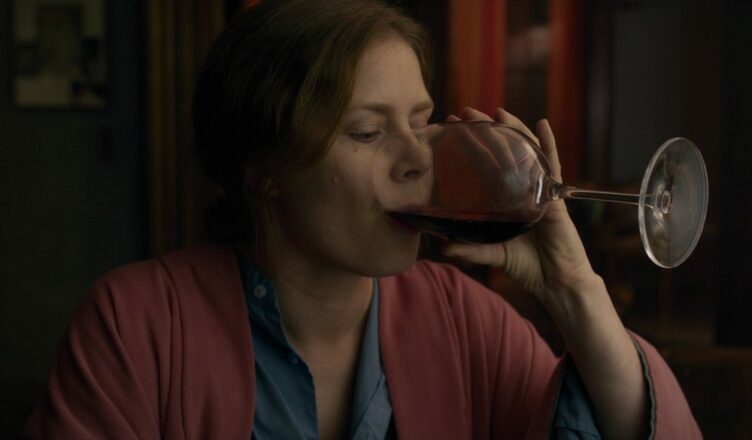 Easy, girl: Amy Adams stars as a paranoid woman in ‘The Woman in the Window’.

THE WOMAN IN THE WINDOW *** (101 minutes) MA
Set mostly in the unkempt confines of a musty home occupied by a mentally unstable agoraphobe, The Woman in the Window offers a fevered, admittedly hammy variation of Alfred Hitchcock’s 1954 classic Rear Window.

Consumed by paranoia, sock-wearing Anna Fox (Amy Adams) is a jittery wreck who becomes obsessed with the goings on in the house across the street, the inhabitants of which are in the convenient habit of leaving their windows wide open.

She witnesses what she thinks is a murder, but her mind is such a muddle of traumatic memories, hallucinations and disorientation induced by a formidable array of medication (and gallons of red wine) that it’s hard for her to figure out what is real and what isn’t.

And we’re right in there with her during her ordeal, a tense series of escalating events that adds up to a taut, satisfying little thriller. Yes, it’s full of cliches – the film even acknowledges its debt to Rear Window early on – but they’re rendered with sufficient spark and conviction.

Letts also penned the screenplay, based on the best-selling 2018 novel by the controversial A.J. Finn (actually Daniel Mallory), an author whose compulsive lying about his background would make a film in itself.