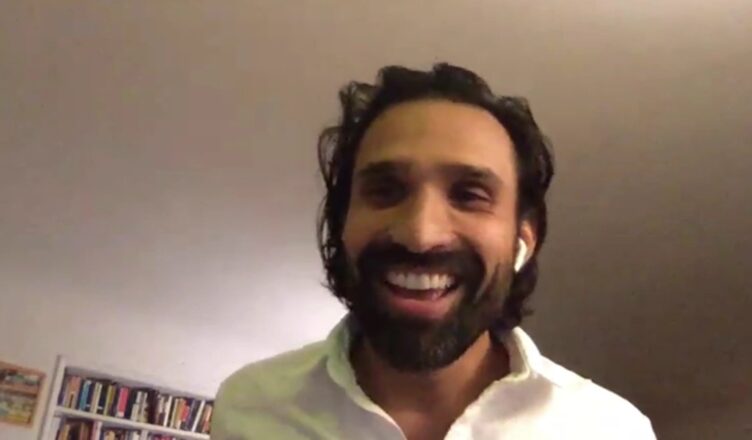 “It’s like the old saying ‘it takes a village to raise a child’; I feel the same way about independent film.” – John Marco Lopez

Paradise City is John Marco Lopez’s third film after The Inquisition of Camilo Sanz (2014) and The Hudson Tribes (2016). As with all American independent filmmakers he had no access to government funds so had to finance the film privately, which included drawing on his earnings as a commercial and music video director.