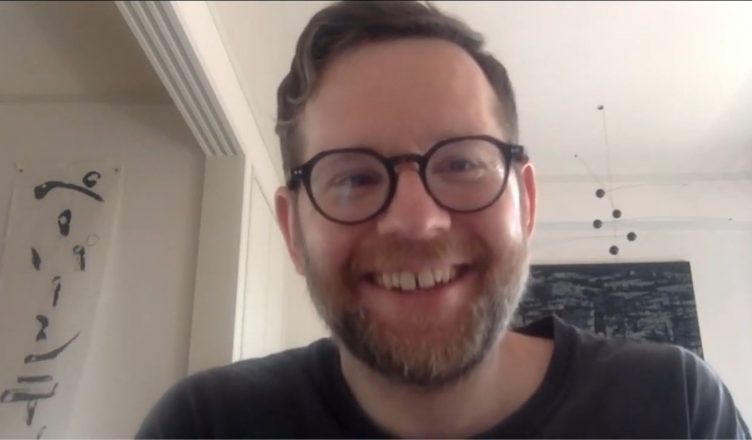 “With the Old Guard there’s a reluctance to move on this at all.”

Speaking from his home in Tokyo, Adelaide-born director Adrian Francis, who attended Melbourne’s Victorian College of the Arts, discusses his extraordinary feature-length documentary Paper City, which explores the aftermath of the 1945 fire-bombing of Tokyo, a vexed issue that continues to this day.

Adrian Francis was generous with his time for a deep-dive interview, fielding questions about the film specifically and about the wider issues his film addresses, such as government intransigence and the military tactic of targeting civilians and facilities that have no strategic value.

Paper City is screening as part of the Melbourne Documentary Film Festival. For a 2021 review go here.

Adrian Francis Interview Index
00:00 Paper City outline;
01:00 Event not well known outside Japan;
01:45 10 March, 1945 – what happened;
04:00 Growing recognition but no real memorial of the bombing;
08:05 Placing himself in the story;
09:20 The Fog of War;
10:46 Shooting over several years;
11:45 Determining the understated style from the outset;
14:10 Telling a “singular” story from one point of view;
15:10 Refusal to sensationalize the event or demonize the Americans;
19:40 Survivors abandoned by Japanese government;
21:20 Brainwashing of civilians; sacrificing childhoods;
22:15 Japan’s refusal to surrender; puts the American bombing campaign in perspective;
25:25 Has anything changed in Japan; more media coverage, no government moves;
28:40 Irony of the film itself standing as a memorial;
31:25 Civilian bombings continue today; is inhumanity hard-wired into human nature?;
34:35 Side note about Russian military conduct in Ukraine and how we don’t learn from history; the power of storytelling;
37:00 How the film’s travelling; seeking release in Japan;