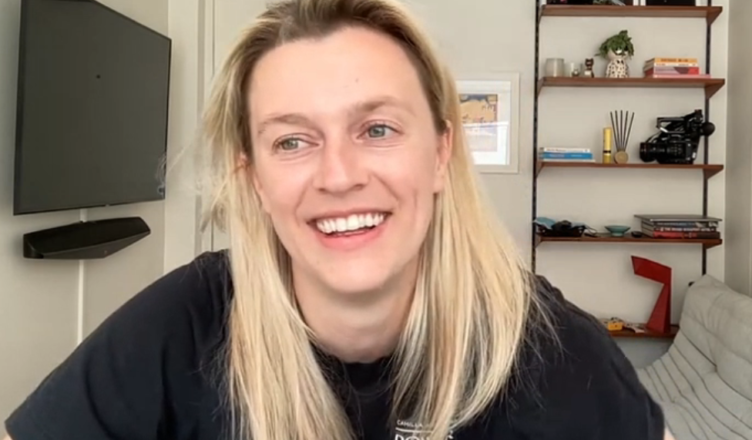 “People will always listen to a guy over a girl on set about something technical.”

It was supposed to be a quick, five-minute catch-up to cover a couple of questions we didn’t get to cover in our initial interview (with producer Cody Greenwood) for her terrific documentary

But Gracie Otto was in a chatty mood, so into her CV we went to talk about Bump, The Other Guy and her upcoming projects, including Seriously Red, about a Dolly Parton impersonator due next year) and Otto on Otto, a documentary about her remarkable actor/artist father Barry Otto.

She also touches on her issues with sexism in the film industry, a surprising topic one hoped would be a faded memory in 2021.

Under the Volcano is screening at the Sydney Film Festival 3-21 November). For screening and ticket details go here.

Enjoy the unexpected second part to our interview, with Gracie Otto again proving an articulate and open interviewee.