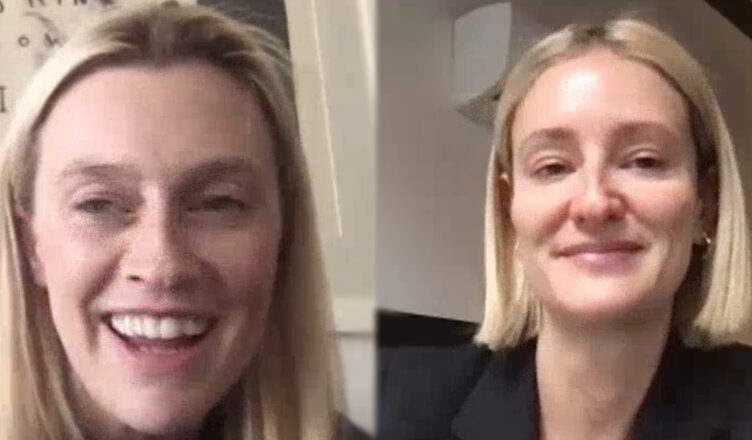 ‘Under the Volcano’ director Gracie Otto (left) and producer Cody Greenwood: “The whole thing was just totally mental. I don’t think I felt sane ever when we were making the film.”

The dream of Beatles producer Sir George Martin to establish a creative haven for musicians on the Caribbean island of Monserrat in the 1980s is captured with great verve by the documentary Under the Volcano.

The making of the film involved huge amounts of research and verification, along with securing the rights to some iconic music from The Rolling Stones, Dire Straits, Elton John, The Police, Paul McCartney and many others.

Producer Cody Greenwood had slogged away at the mammoth task of gathering material for the film for about a year before Gracie Otto (The Last Impresario) joined the endeavour as director.

Here the duo discuss the making of the film, including the importance of being a little crazy.

For the review of the film, please go here. Check out the trailer here.